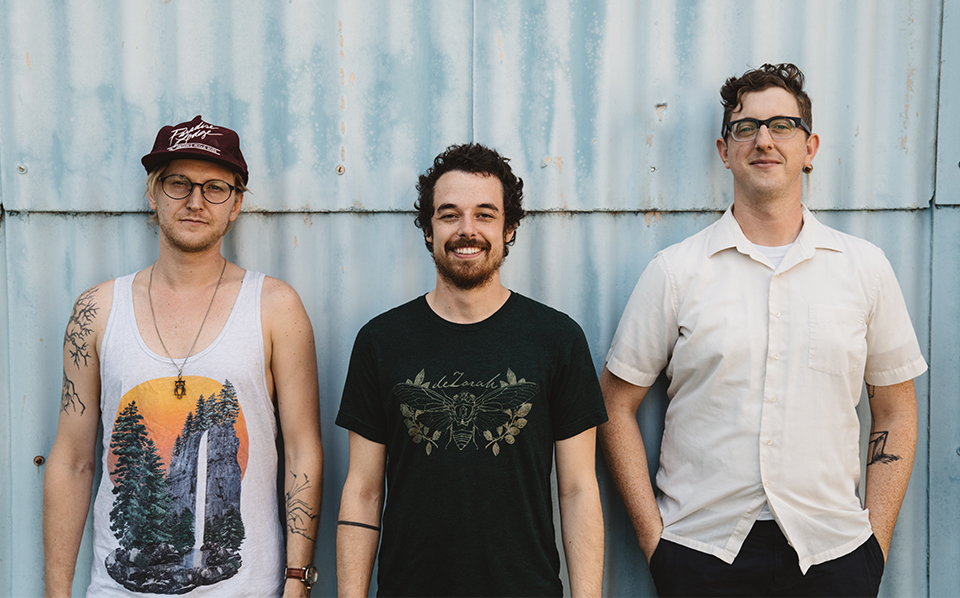 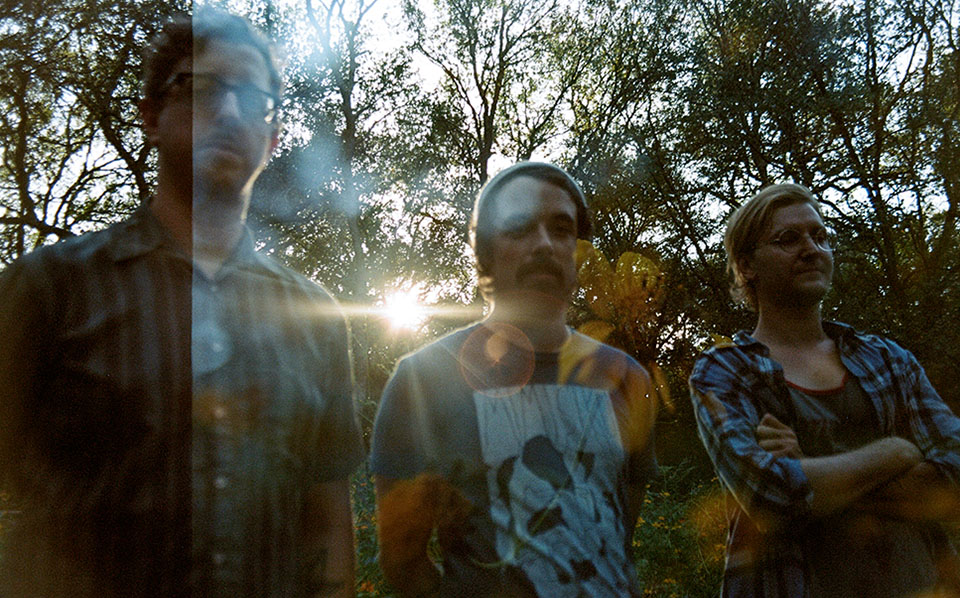 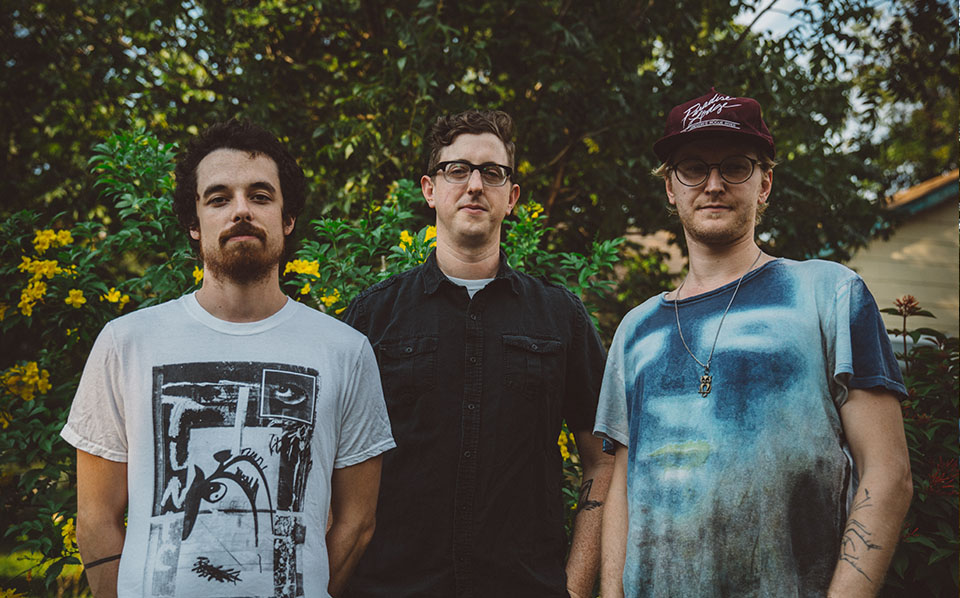 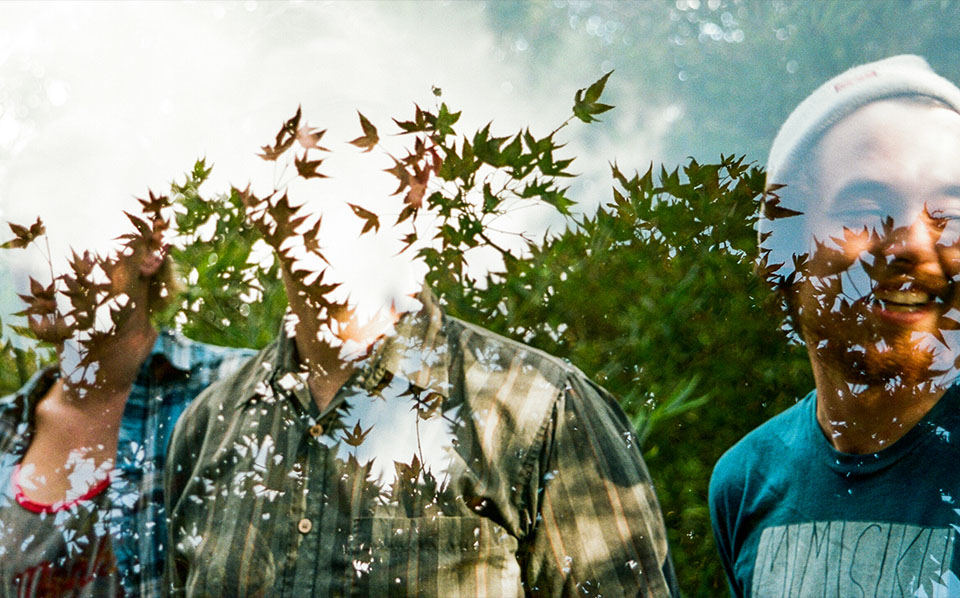 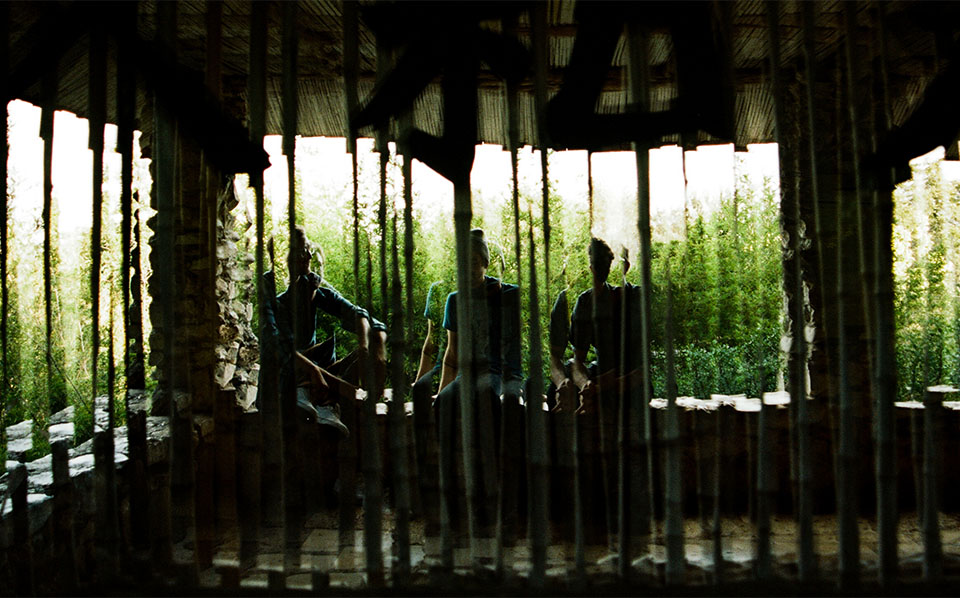 For Honey and Salt, there is immense power in the parts of a whole. This idea has always been in the band’s DNA, from its three members -- each with their own distinct and essential contributions -- to the flurry of interlocking notes and melodies that make up their intricate songs. Now on their self-titled sophomore album, it also extends into their worldview, as Honey and Salt seek to cut through the pessimistic fog of seemingly inescapable sociopolitical unease, and highlight the vital capability of the individual.

Since their formation in 2009, the Austin, TX-based band have honed their sound through a series of releases, tours, and line-up shifts before settling into their most potent form: Wade Allen (guitar/vocals), Austin Sears (bass/vocals), and Benjamin Sams (drums/vocals). Where many bands look for commonality amongst its members’ tastes, Honey and Salt revel in their differences, seamlessly blending their disparate influences into a sound that manages to be complex without sacrificing immediacy. The self-titled album deftly utilizes everything from Kinsella-esque guitar lines, to post-rock dynamics, to hardcore ferocity — all while packing an emotional resonance straight out of DC’s Revolution Summer — and finds the band completely comfortable with balancing their intricacies.

The band's musical approach goes hand in hand with the album’s lyrical focus: that a single person can still make an impact in the arguably insurmountable negativity of today’s political and social climates. Allen (a former philosophy teacher) and his bandmates explore the struggle to maintain some semblance of optimism in the face of national and global issues than can appear hopeless, and the importance of finding solace wherever you can — especially in music. For Honey and Salt, it’s impossible to separate personal from political, and they tackle challenging topics with a sense of compassion and humanity, not always finding answers but refusing to accept complacency. While indifference or nihilism may seem temping, Honey and Salt look for hope and comfort in the potential for progress that can be galvanized within anyone, and the belief that music can have the power to do just that. 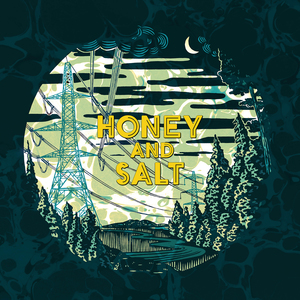