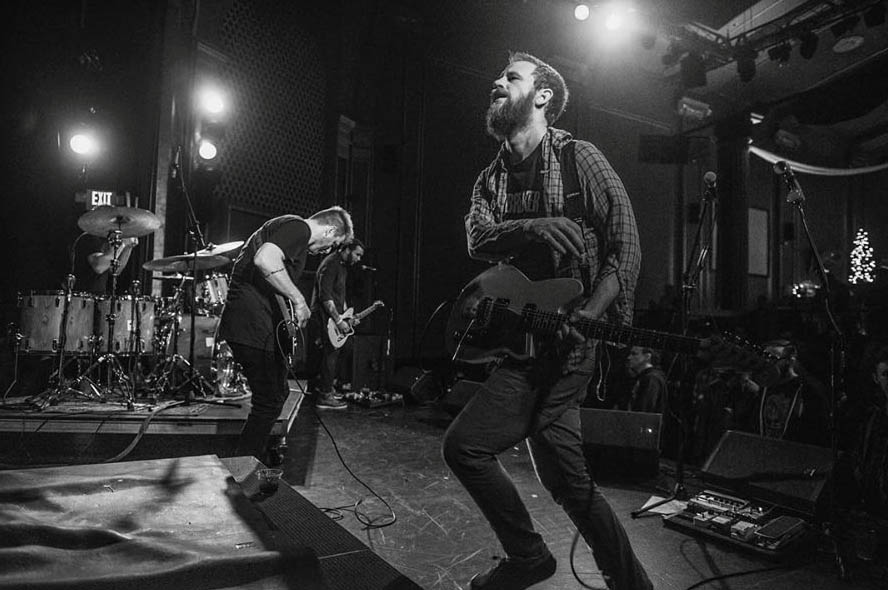 In each installment of the series, Zach will share some thoughts on a topic related to the world of music and art. Readers will then be invited to respond via email to begin a dialogue on the topic. Select responses will be shared and discussed in future installments of the series. Zach will also share relevant media and an audio playlist inspired by the topic to create a fully immersive experience. The idea is provide a platform where artists and readers can push past the typical content that exists on band/label blogs and really dig into some substantive topics. The hope is that, as a result, some meaningful conversations will emerge.

So without further ado, let the discourse begin.

We’re music fans, and we’ve all been involved in discussions about music and the topic of selling out. To be sure, at this point, the conversation is perhaps tedious and tired. The notion of selling out is almost an anachronism. I would argue that it doesn’t apply in any descriptive or categorical way to this current era of the music industries or cultures. Digital media tools, and social media platforms have radically altered the playing field and opened up a proliferation of avenues through which musicians and bands can maintain creative and business autonomy. The reductive framing of “selling out” is no longer a productive litmus because so much of the labor is placed upon the artist.

That being said, I think that there’s a symbolic dimension of “selling out” that still maintains a cultural influence, albeit indirectly — it still functions as a pillar of underground music culture, a culture that Spartan Records, despite our ambitions, is ultimately rooted in. And to be sure, it functions in mainstream music culture as well. I’m interested in why the residue of “selling out” is still relevant (yes, I do believe it’s still relevant), and why its various forms still inform our interactions and exchanges.

When we talk about selling out, we reveal an underlying shared idealism — a shared belief and recognition that music is crucial to our understanding of how we see the world, and how we think the world should be. I’m not trying to say that music can change the world - that’s naive. What I’m saying is that for people like us, music stabilizes us in a problematically unstable world. When we talk about selling out, we aren’t talking about money or bullshit notions of authenticity or being “real” — we’re drawing from a map world we’re imagining or remembering, a world we were once a part of that has since been colonized by everything it was immune from and opposed to.

British sociomusicologist and rock critic Simon Frith wrote that our opinions about music and artists are “almost always entangled with social explanations.” When we talk about the music we love, and the ideal environment in which it should be experienced - we’re talking about more than music explicitly, we’re talking about more than the record label it was released on, the producer, the way it was recorded, etc. (which are just symbolic stand ins for something larger and more abstract). Rather, as Frith goes on to claim, we are talking about “a more inchoate feature of the music itself, a perceived quality of sincerity and commitment” that is “ related to the ways in which we judge people’s sincerity generally; it is a human as well as musical judgment.”

Ultimately, what we are talking about are the subjective, ethical, and cultural dimensions that drew us to music in the first place - and we impose those values on specific symbolic manifestations of music culture - the song, the artist, the rock club, the labor and revolutionary potential of creativity, the shared fabric that centers around art and rooted in community. It works differently for each of us - but we all understand. We all get it.

Selling out is a betrayal of rules. We don’t agree on the rules, but we understand that there are rules - and our conversations, the shows we go to, the music we listen to and create, the strong opinions we have - it all informs the culture and moves it forward.

Check out this interview where Simon Frith addresses the notion of authenticity in popular music.


Don’t forget to respond here to continue the dialogue on the topic of “Selling Out.” Again, select responses will be shared and discussed in the next installment of the series.