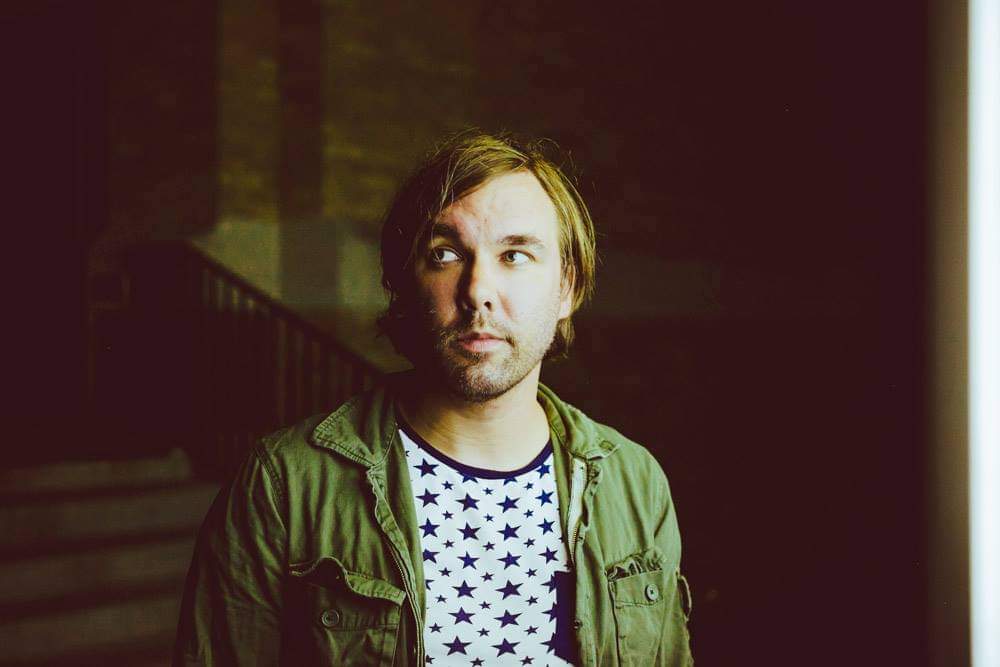 As we continue to tell the story of Mountain Time’s Saint Francis, Zookeeper we called upon ringleader Chris Simpson to discuss this fascinating time in his life and the lives of so many -- and in doing so, we were reminded of a simple fact -- change is a constant. No matter what plans we scheme or what goals we're steadfast in achieving...no matter how "in the moment" we are, the ever-changing breeze of life can whisk us away at any moment and point us in a new and sometimes uncertain direction. Read how change has impacted Chris' life and musical journey and watch part 5 of our ongoing The Story of Saint Francis, Zookeeper mini-doc below.


One of the hallmarks of life is change. It is inevitable in even the most ordinary circumstances. In my own and many others creative lives, it is even more paramount. The work of creation and expression involves constantly searching for new horizons. New ideas and new challenges. New images and symbols and connections. Several of the key players in the Zookeeper years eventually moved to other cities and states answering the various calls of their own hearts and lives. I went on a solo tour in Europe and lost my passport at the end, opting to lose myself there for a while as well. Meanwhile, Seth and Alex embarked on a four month exploration of the US by station wagon with only their guitars, tents and sleeping bags—the dreams and visions in their heads their only guides. We would all come back together in Austin at some point to work on another record that never saw completion, but the writing seemed to be on the wall for Zookeeper. My self-medication turned full blown drug addictions made it impossible for me to effectively lead the charge forward for some years creatively and we all ended up in different parts of the country by 2010 or 2011. The rest of the work we had started in those years lay dormant until recently. Monika and I were married in January of 2008. Seth served as our wedding officiant, and Alex put together a band to play a heart rending version of our favorite song, The Innocence Mission’s "Look For Me As You Go By" as we walked down the aisle. In 2011 we started adding to the family, and now are six where once there were two. When I returned to Zookeeper, for 2014’s Pink Chalk, it was largely on my own with the help of friend (and since collaborator/producer) Doug Walseth. The tide had turned in all of our lives and a new chapter seemed to be being written before our eyes. It's difficult to express how truly lucky I feel to have led Zookeeper and the voyage we undertook together. It is something that has shaped and will no doubt continue to shape my life and work for years to come. Zookeeper cracked open a shell that I had lived comfortably in for most of my life, letting the light and the world in in a way that felt almost too wonderful and terrifying to comprehend. It woke me up to the marriage of opposites that has always existed inside of myself. That exists inside each of us. The darkness and the light, the sweet and the bitter, the sacred and the profane, the chaos and the calm, the hero and the tyrant, the lost and found.