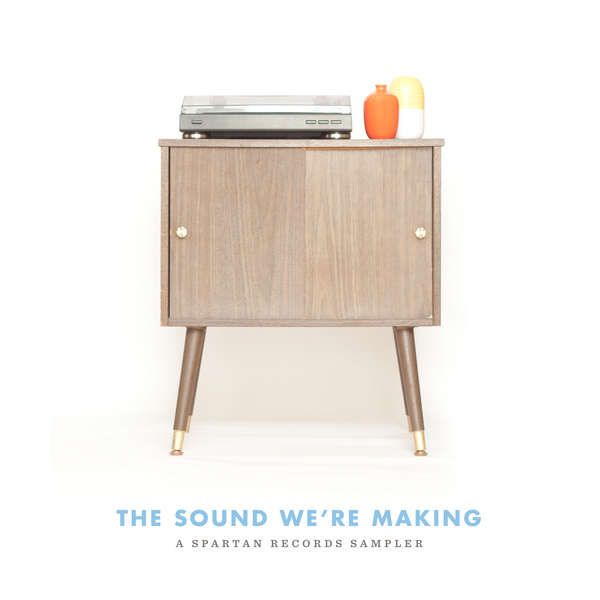 The first ever free Spartan Records sampler, The Sound We're Making, includes 10 tracks - one from each Spartan release to date, including songs from Schematic, Over the Ocean, Daisyhead, Shy, Low, Waypoint, and more. 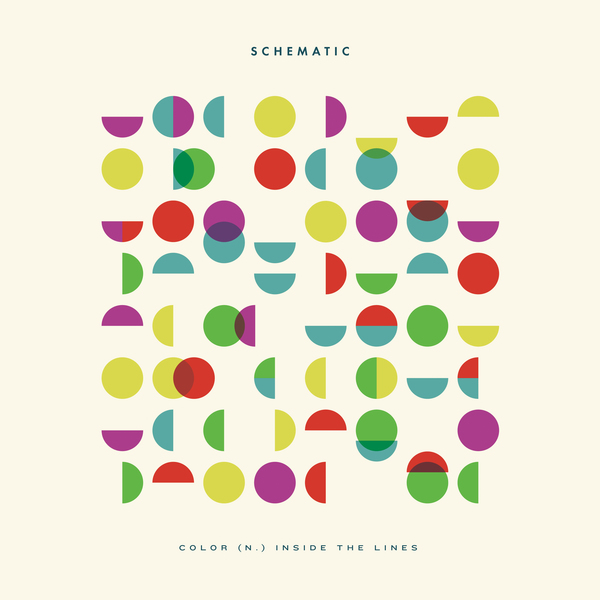 The story of Schematic is one of progress, experimentation and rebirth. After a very successful decade fronting the beloved indie-powerhouse Mae, Dave Elkins packed his bags and relocated to Nashville for the start of something new. With four LP's, three EP's, and over half a million album sales under his belt worldwide, Elkins longed to refine his approach to making records, to experiment with the unknown. The result emerged under the moniker Schematic, and in the form of a brilliant and breathtakingly complex record, Color (n.) Inside The Lines. 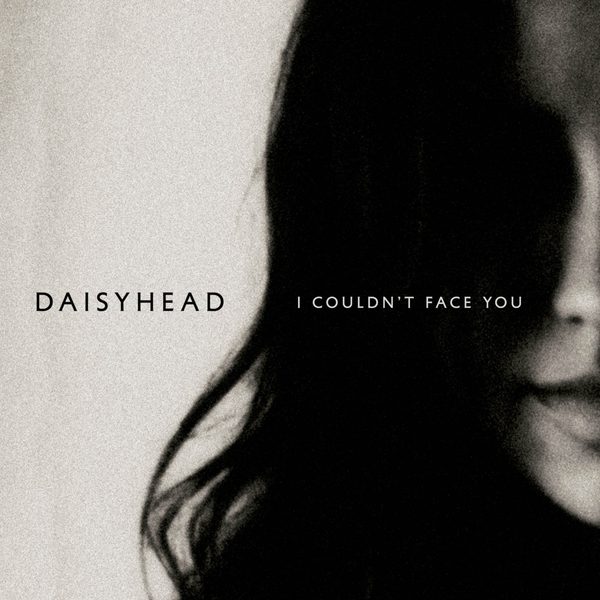 With the high concentration of sharpened elbows jockeying for position within the Nashville scene, it takes an extraordinary amount of artistry and ingenuity for a band to separate themselves from the pack -- especially with only an EP. In early 2013 Michael Roe, Adam Easterling, Curtis Durard, and Zach Chiarizzio made a decision to take a break from their heavier band projects and collectively explore something new. There was no specific style there were trying to create, no image they were trying fit, and no sound they were trying to replicate. Four musicians simply got together, drew from their unique influences, and began to play. Chemistry formed, songs took shape, and what began as a project, pure and untainted, evolved into something much bigger -- a musical monolith that found it's feet in the form of stunning, and stirring EP. On the surface 'emotional rock and roll' is a reasonable summation of the band's sound, but that classification alone doesn't begin to describe the complexity and energy that propels the band's debut EP "I Couldn't Face You." With the perfect combination of powerful and propulsive guitars, an aggressive rhythm section, tastefully untamed production, conceptual storytelling and a fragile yet sophisticated voice, I Couldn't Face You is as effortlessly beautiful as it is unfathomably raw. 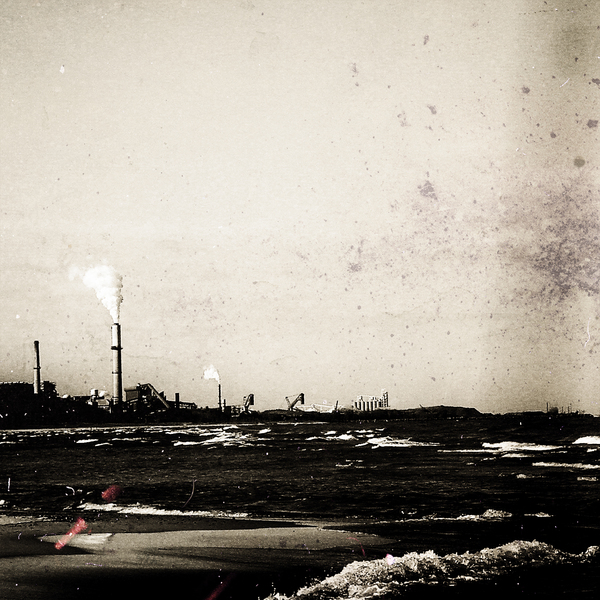 Post-rockers hailing from the hardcore haven of Richmond VA, Shy, Low play a creative blend of instrumental compositions coming from the diverse and varying influences of the band’s four members. Their new 2 song release, Binary Opposition clocks in at just shy of 25 minutes and is an atmospheric, emotive, and visual tour de force. Recorded live on analog tape at the legendary Inner Ear Studios just outside of Washington, DC, Binary Opposition is the seasoned follow-up to the band’s self-titled record is available now at digital retailers and on 12” colored vinyl. 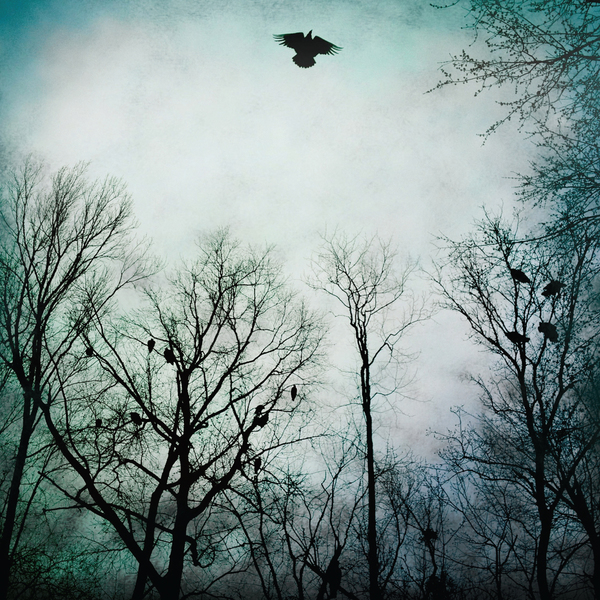 From the very beginning, Over the Ocean set out to create music that stops listeners in their tracks. Listening to the band's new album, Be Given to the Soil, is as if you were sitting in a room watching them sweat out every ounce of passion that was poured tirelessly into each song. Thematically and musically, the arrangements are darker, heavier and sparse at points than the band's previous effort, all the while delivering the same level of lyrical complexity that fans grew to love on their debut. Be Given to the Soil swan dives right into the soul, plunging the unexplained inner depths of the human condition. From start to finish the record offers raw, gut-wrenching wrestling with the eternal. Each song proclaims the loudness of humanity’s inner life – truth, doubt and struggle wrapped up in a disturbingly clear package. 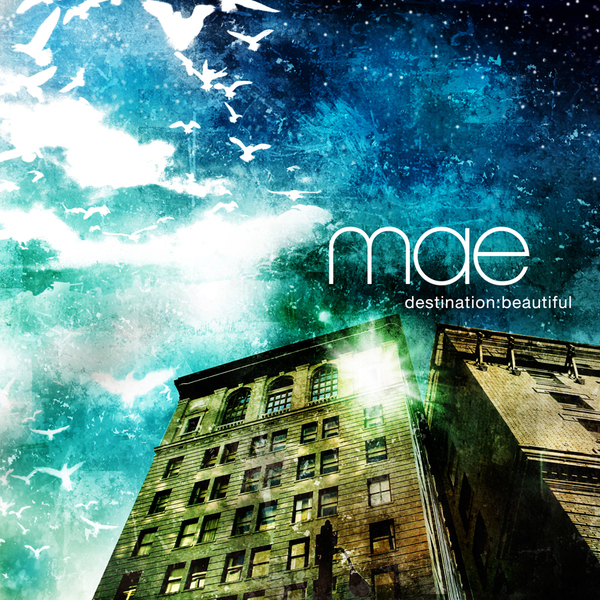 With subtle beauty and lush instrumentation, Mae burst onto the scene in 2003 with the kind of maturity and distinction that had been so absent in a swarm of bands of the oblique and generic post-emo convention. Utilizing varied soundscapes beneath their crisp, driving melodies, Mae's introduction immediately appealed to those longing for musical depth and substance, painstaking detail, and a collaboration of delicate art and head-nodding rock. "Destination: Beautiful" became an instant classic and is now available in limited quantity for the first time ever on vinyl. 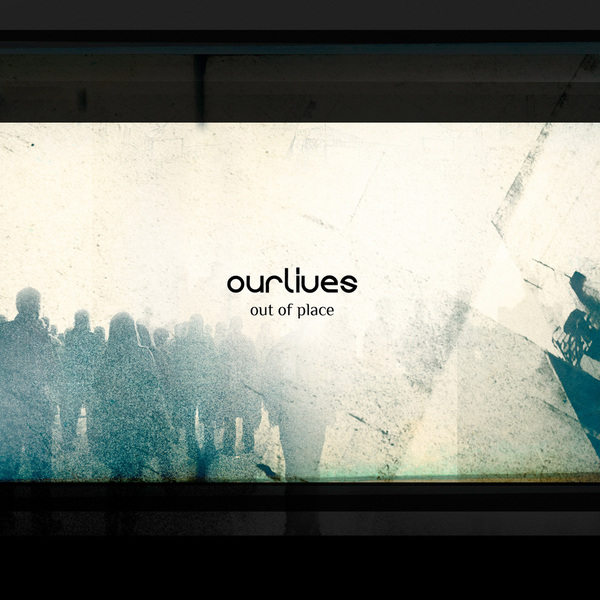 Ourlives are an explosive, emotive, expansive four-piece, poised and ready at the start of their music recording lives; a band clearly capable of making powerful forward-looking, life-touching music. Hailing from Reykjavik, Iceland, the music they make is a dramatic crossover hybrid of melodic intelligent progressive post-rock and warm powerful emotional pop rock. Ourlives are not afraid to play with the warmth of old-school guitars, or with the analogue dust of keyboards, or with the power of silence and the strength that can be found in their harmonious vocals. Neither are they a band afraid of soothing, soaring melodies, of emotional choruses and the idea that less is often so much more. The foursome are fusing their ambitious ideas together to produce a sound that's as potentially epic as their Icelandic landscape without ever losing sight of the power and strength of pop and the art of keeping it simple. 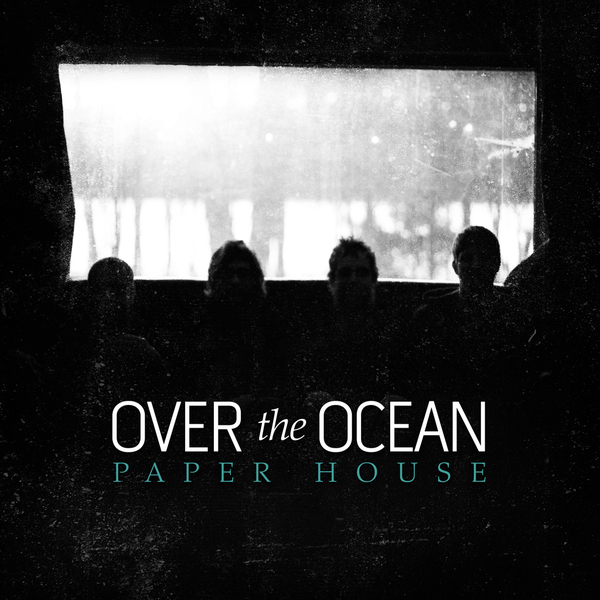 Over the Oceans's debut album, Paper House, is a refreshing and dynamic collection of original and inspired songs. During the album's quieter moments, you will suddenly find yourself within a moment of introspection - then a moment later, the climactic swell of big guitars, bombastic drums, and vocals will blanket your arms with goosebumps. Over the Ocean's sonic landscape is sprinkled with feedback, distortion, echo, and dissonance - but the sum of those things is a beautiful and memorable collection of songs. Fans of bands like Explosions In The Sky, Mogwai, mewithoutYou, Sigur Rós, and Appleseed Cast will undoubtedly appreciate the band's sound. 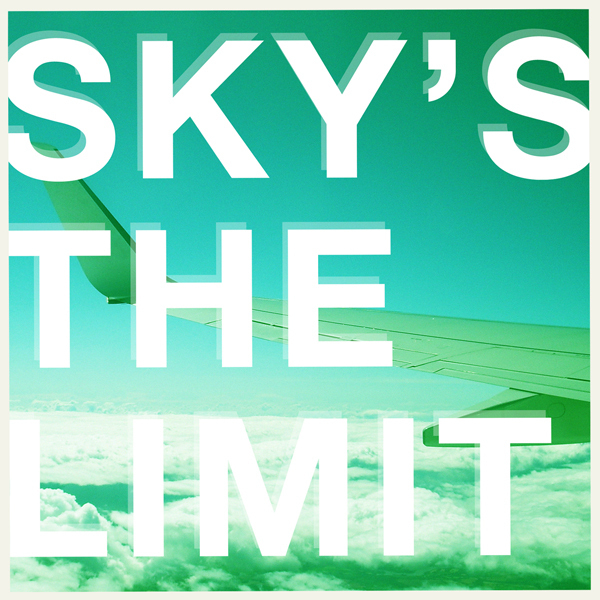 Before Mae, there was Sky's The Limit. Originally released in 2001, but shortly thereafter out of print, Sky's The Limit was the first band of Mae frontman and chief songwriter, Dave Elkins. The record is an especially essential listen for fans of Mae and also fans of the mid-late 90's emo sound of bands like Mineral, Sunny Day Real Estate, Hum, and others. Shortly after the disbanding of Sky's The Limit, Dave went on to record Mae's "Destination: Beautiful." 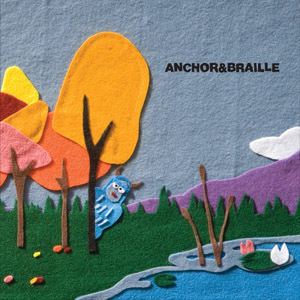