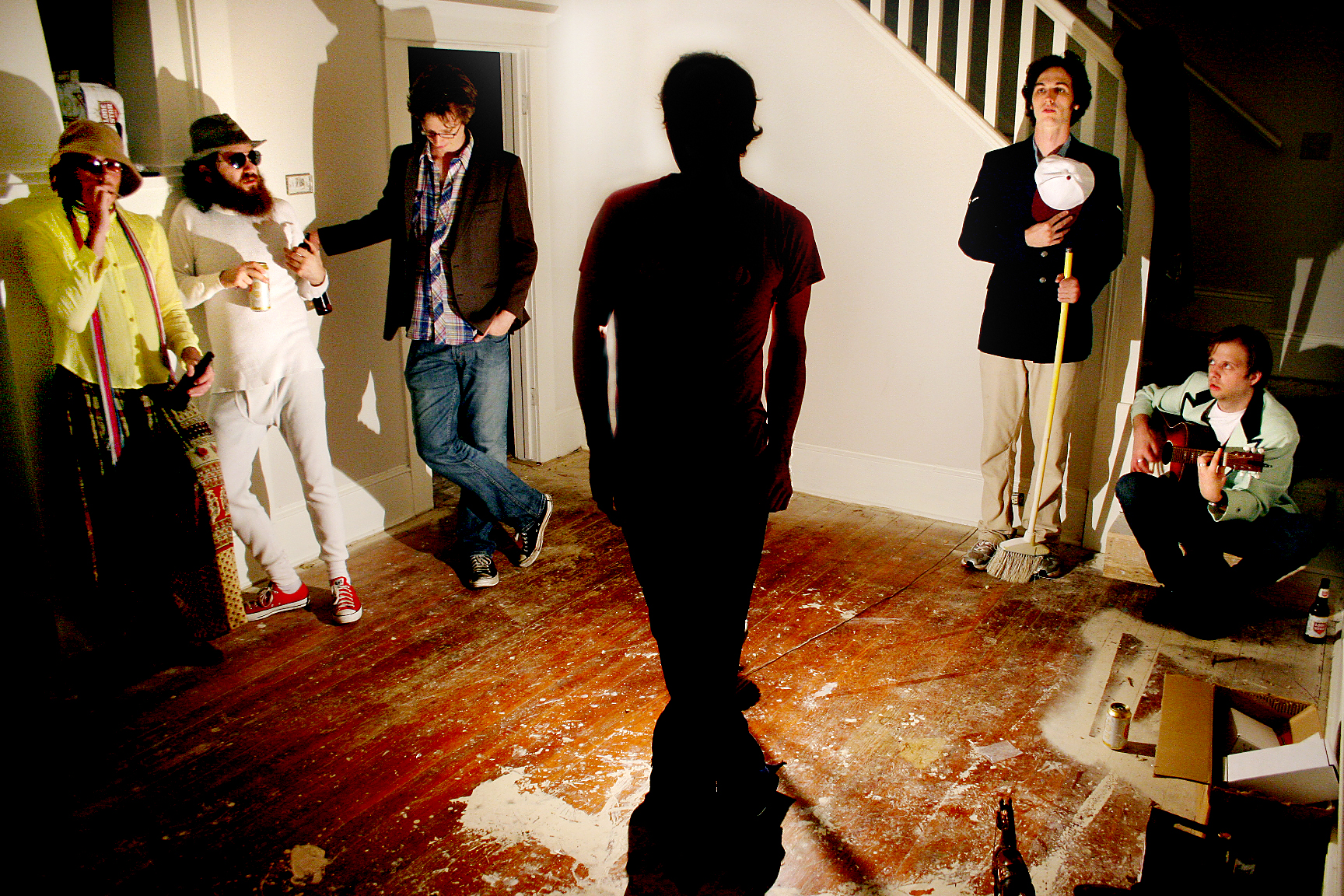 I wrote "Neon Heart" in 2004. At the time I had just started playing and writing on the piano more intently. The way music and chord structures opened up to me on the piano felt invigorating and I could sit and play it for hours just to hear the sound. I remember Neon Heart especially because its birth was accompanied by an intense labor and delivery. Sometimes songs come in a flash, that always feels like the most magical or special way for things to happen. Other times a song lingers in gestation over the course of months or years and gets formed and fleshed out, coming into focus very gradually. Neon Heart was another sort, where the song comes all at once but the process stretches over two or three days. I viscerally remember the song because I remember those days. I remember how sad it felt to sit inside the song for that long. I remember walking around in an almost fugue state—not always sitting at the piano working, but even, when doing other things, in some very real sense, still working on the song. It’s almost like an out of body experience. You’re still going to work and waiting tables and taking the dogs to the dog park, but the only thing that’s really happening, experientially, is the writing of the song. I was learning to surrender to the process in those days. In a way it felt more like the song working on me than the other way around. I remember coming out the other end, feeling as though I’d really been through something. I remember the deep sense of peace and satisfaction that came when the song was completed. The feeling that I had really seen something, really said something with it

We tried to record it a number of times over those early years in a variety of different spirits. This version started its life as a home demo recorded in my living room at the piano shortly after the song was completed. It has a lot of the sort of time stamps that I love. You can hear me running up and down the stairs to stop the tape after the vocal take. The sound of the dogs scratching and jingling their collars. A cheap delay pedal I was obsessed with at the time and was running everything through at different times in the mix (note the unmuting and delaying of the click track to simulate a clock ticking in response to a lyric).

I had completely forgotten about these demos until Seth Woods and Alex Dupree and I started meeting virtually to discuss digging into the recently digitized archives of all the old Zookeeper reels, and Seth (who has long served as Zookeeper’s de facto archivist) eagerly sent me a folder labeled “11th Street Demos.” I knew I wanted to give the Zookeeper EP and the Becoming All Things LP a vinyl pressing and liked the idea of combining them into a single 2xLP collection. When we started mapping out the times for the side splits it became clear that we’d have some room to work with for bonus material and we eventually agreed on the instrumental bookends being added to the sequence of the Becoming All Things LP—the Zookeeper reels have a number of these instrumental interludes captured on them (I even had "Substratum Dream Of A Flagpole Skater" as an outro in an early sequence of the Becoming All Things LP). Discovering there was still some space in the middle for something else, we quickly gravitated to the Neon Heart home demo. It had an elegance and simplicity that was endearing. I became curious about the idea of adding something new to the track—a modest modern accompaniment of some sort to bring it into the present. I sent it to Ariana Bina, who has been playing violin with Mountain Time and features prominently on the Music For Looking Animals LP. She added a few violin parts, creating an eerie stitch in time across it.

The song is about time, really. About the death of innocence. The experience of first noticing or being able to see the passage (ravages?) of time in your own life, in the world and the people around you. Which is an awakening and an unmooring at the same time. It was a heavy thing to conjure but it holds the seeds of healing and light that always accompany seeing. - Chris Simpson / Mountain Time

My neon heart’s got burned out bars
That used to flicker on and off but now have just gone dark And it doesn’t say what it used to say no more
My neon heart
This kid got lost right up the block
We searched for weeks around the clock
I saw him down the line
With arms that looked like a Mekong minefield, 1969
His mom stopped making herself up
Her face got old as time
The neighbors we just drove right by
Thanked God we had our pride
Were careful not to look her way
Or meet those ancient eyes
Last call falls hard outside this bar
And floods the streets with broken lives
That pay too high a price
For a dream that seemed so real we thought
It never could have died
But now I see how wrong we were
To think we’d sail right by
Cause the proof we need is everywhere
It bears us out in tides
And ties us to each other in the same lifeboat tonight
And the clock it knows there is only one direction we can wind This proof, oh all this proof it needs
A miracle tonight..