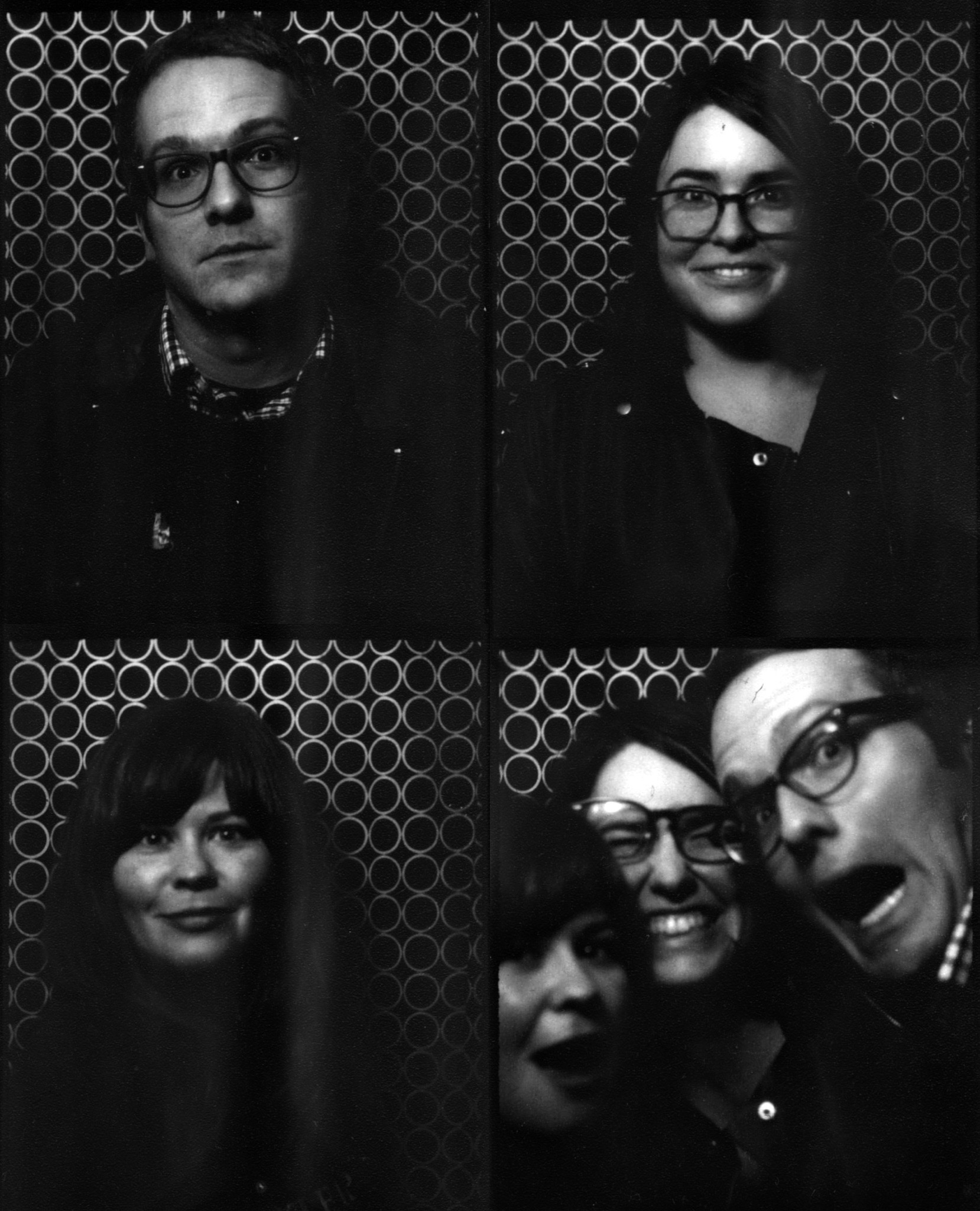 Great songs don’t usually come out of thin air, so it’s fascinating how the process goes from idea to a finished song. Rip Room’s guitarist/vocalist John Reed shares how the band’s “Complication” from the forthcoming Alight and Resound came about.

How did this song come together?

“Complication" was the second-to-last song written for Alight and Resound. I remember I wrote the song very quickly, one of the rare cases where I sat down and all the parts just sorta came out. But when I started to demo, I realized it needed some sort of intro. So I played the main riff on a synth – the exact one escapes me right now – and modulated it until it was basically noise, et voila – intro! I ended up exporting that intro to my sampler pedal, and the sound you hear on the record (and when we play live) is that sample run through my AC30, so it sounds extra gnarly. The other thing is we had been playing most of the rest of the record live for the better part of a year, and we were feeling pretty fire. So I remember when I finished the demo I could already hear us playing it.

The iPhone has really changed how bands document songs in progress. Do you guys record ideas on your phone?

Almost all of my ideas start as voice memo recordings. With the exception of "Complication" and "Get On In The World," every song on the record started as me playing unplugged with my iPhone resting on my leg.

Based on the final version of the song, how different is the song from how it was originally conceived?

The parts were all there, but the vibe wasn't. I usually use a metronome and/or a software drummer when I record demos, so live drums always make the song livelier and more organic. The tambourine during the middle section and the handclaps on the outro also give the song a real lift. There's also bass Rhodes doubling some of the bass lines which gives everything a little more heft. Besides that, in general, there's way less guitar noise – with the exception of the shrieking at 1:14 – and Tim [Green]'s mix is especially great on this one. He really builds tension with the echo that starts at sixteen seconds in, so fun to watch him do this live in the room!

Be honest, what do you like and dislike about the final version versus the demo version?

Listening back to the demo, I forgot that I actually let the intro sample run through pretty much the whole verse! I think that would have been rad, but the trade-off might've been that we'd have to play along to a click, which we didn't want to do. Also, I sorta miss the guitar noise, but it's oddly one of the harder things to nail in the studio. The clock is ticking and you gotta ask yourself, is doing another take of feedback really worth it?

How important is the demo process in Rip Room?

I think it's a critical part of making good records, and for me, it's a writing tool. It helps us develop songs very quickly, too. I can write a squirrelly bass part as a placeholder and Sarah will know "insert prog bass line here," or I can drop in a software drummer playing a forgettable beat and Gracie will get the vibe and make it awesome.